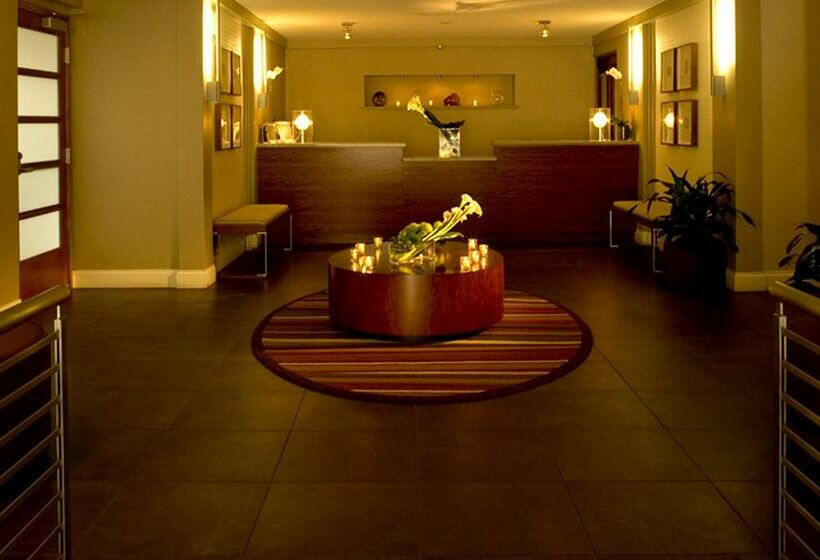 A stay at The Orlando places you in the heart of Los Angeles, minutes from Beverly Center Shopping Mall and close to TCL Chinese Theatre. This hotel is within close proximity of Farmers Market and CBS Television City. Don’t miss out on recreational opportunities including an outdoor pool and a 24-hour fitness center. This hotel also features complimentary wireless Internet access, concierge services, and a television in the lobby. Featured amenities include a 24-hour business center, complimentary newspapers in the lobby, and dry cleaning/laundry services. Event facilities at this hotel consist of conference space and meeting rooms. Make yourself at home in one of the 95 air-conditioned rooms featuring minibars and LCD televisions. Complimentary wireless Internet access keeps you connected, and digital programming is available for your entertainment. Private bathrooms with shower/tub combinations feature designer toiletries and complimentary toiletries. Conveniences include phones, as well as laptop-compatible safes and desks.

Other names for Hotel The Orlando:
Beverly Plaza

Hotels near Hotel The Orlando