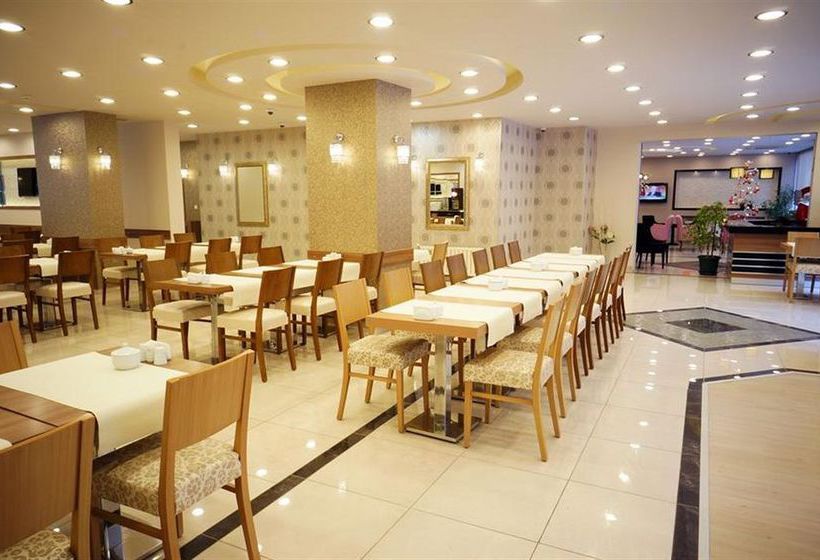 Located in Canakkale, Hotel Helen is minutes from Canakkale Clock Tower and Canakkale Naval Museum. This hotel is within close proximity of Military Marine Museum and Mirrored Bazaar. Make use of convenient amenities, which include a television in the lobby and tour/ticket assistance. Featured amenities include complimentary newspapers in the lobby, luggage storage, and an elevator (lift). A cruise ship terminal shuttle is provided at no charge, and free valet parking is available onsite. Make yourself at home in one of the 42 air-conditioned rooms featuring minibars and LCD televisions. Complimentary wireless Internet access keeps you connected, and satellite programming is available for your entertainment. Bathrooms have shower/tub combinations and hair dryers. Conveniences include phones, housekeeping is provided daily, and you can request cribs/infant beds (complimentary).