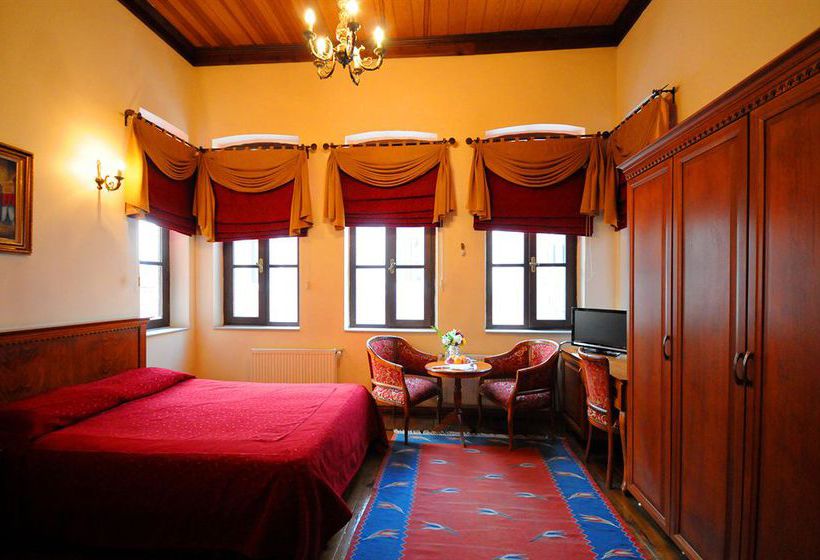 With a stay at Hotel Kervansaray Canakkale - Special Class, you'll be centrally located in Canakkale, steps from Canakkale Clock Tower and Canakkale Naval Museum. This hotel is within close proximity of Military Marine Museum and Cimenlik Castle. Enjoy recreation amenities such as bicycles to rent or take in the view from a garden. Additional amenities include complimentary wireless Internet access and tour/ticket assistance. Featured amenities include a business center, a computer station, and complimentary newspapers in the lobby. A roundtrip airport shuttle is provided for a surcharge (available 24 hours), and self parking (subject to charges) is available onsite. Make yourself at home in one of the 20 air-conditioned rooms featuring minibars and plasma televisions. Complimentary wireless Internet access keeps you connected, and satellite programming is available for your entertainment. Bathrooms have bathtubs or showers and hair dryers. Conveniences include phones, as well as safes and desks.