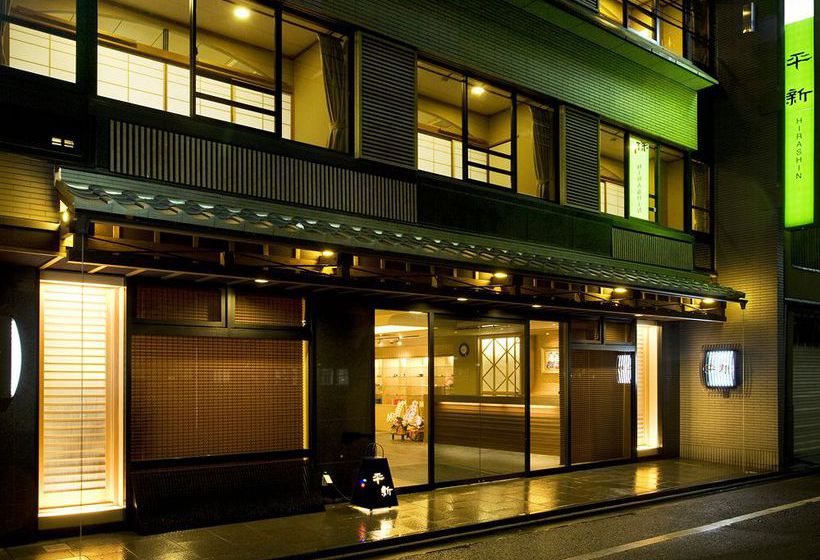 Located in Kyoto (Central Kyoto), Ryokan Hirashin is minutes from Rokakkudo Temple and Kyoto Art Center. This ryokan is close to Nijo Castle and Kyoto Imperial Palace. Make use of convenient amenities such as complimentary wireless Internet access, concierge services, and gift shops/newsstands. Featured amenities include complimentary high-speed (wired) Internet access, a computer station, and complimentary newspapers in the lobby. Make yourself at home in one of the 27 air-conditioned rooms featuring refrigerators. Private bathrooms with shower/tub combinations feature complimentary toiletries and hair dryers. Conveniences include phones, as well as safes and desks.