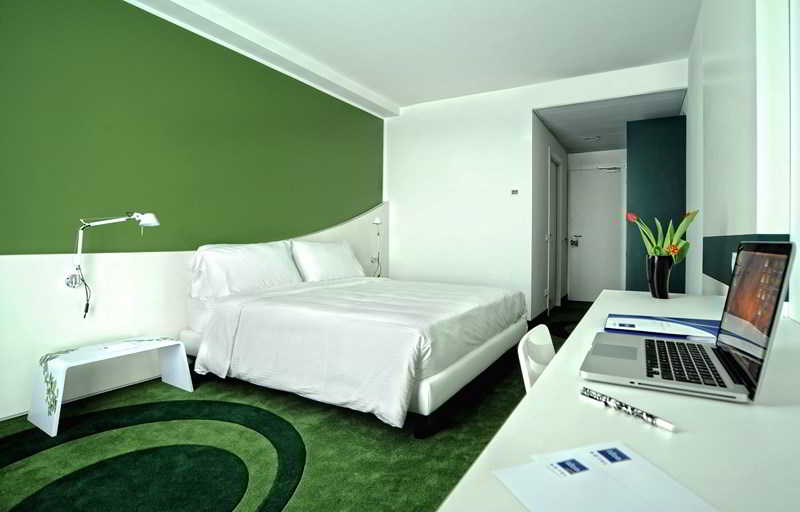 Located in Somma Lombardo (Case Nuove), Idea Hotel Milano Malpensa Airport is close to Volandia Museum of Flight and Castelnovate Ruins. This 4-star hotel is within the vicinity of Basilica di Saint Agnese and Castle Visconti San Vito. Make use of convenient amenities, which include complimentary wireless Internet access and a television in the lobby. Featured amenities include dry cleaning/laundry services, a 24-hour front desk, and multilingual staff. Event facilities at this hotel consist of meeting rooms and a meeting room. A roundtrip airport shuttle is complimentary during limited hours. Make yourself at home in one of the 137 air-conditioned rooms featuring LCD televisions. Complimentary wireless Internet access keeps you connected, and satellite programming is available for your entertainment. Private bathrooms with shower/tub combinations feature bidets and hair dryers. Conveniences include safes and desks, and housekeeping is provided daily.