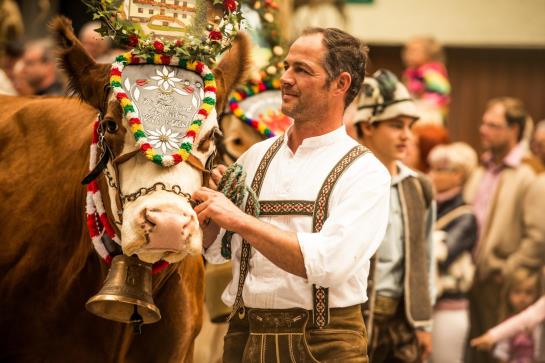 With a stay at Alpenhotel Simader in Bad Gastein, you'll be next to a golf course and minutes from Stubnerkogel Cable Car, and close to Felsentherme Spa. This family-friendly hotel is within close proximity of Gastein Vapor Bath and Casino Bad Gastein. Spend the day on the slopes, or enjoy other recreational amenities, which include an outdoor tennis court. Additional amenities include complimentary wireless Internet access, ski storage, and a television in the lobby. The ski shuttle (surcharge) makes getting to the slopes a breeze. Featured amenities include a computer station, complimentary newspapers in the lobby, and multilingual staff. A train station pick-up service is provided at no charge, and free self parking is available onsite. Make yourself at home in one of the 38 guestrooms. Rooms have private balconies. Complimentary wireless Internet access keeps you connected, and cable programming is available for your entertainment. Bathrooms have separate bathtubs and showers and complimentary toiletries.