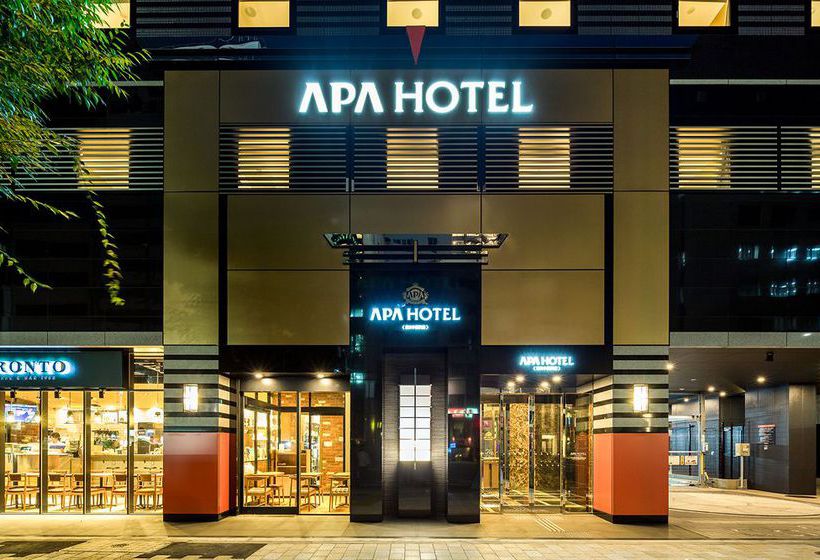 With a stay at APA Hotel Higashi-Nihonbashi-Ekimae in Tokyo (Nihonbashi), you'll be minutes from Yagenborifudoin and close to Sensoji Temple. This hotel is close to Tokyo Sky Tree and Tokyo Imperial Palace. Featured amenities include complimentary high-speed (wired) Internet access, complimentary newspapers in the lobby, and dry cleaning/laundry services. Self parking (subject to charges) is available onsite. Make yourself at home in one of the 219 air-conditioned rooms featuring refrigerators and LED televisions. Complimentary wired and wireless Internet access keeps you connected, and pay movies provides entertainment. Private bathrooms with shower/tub combinations feature complimentary toiletries and bidets. Conveniences include phones, as well as desks and complimentary newspapers.