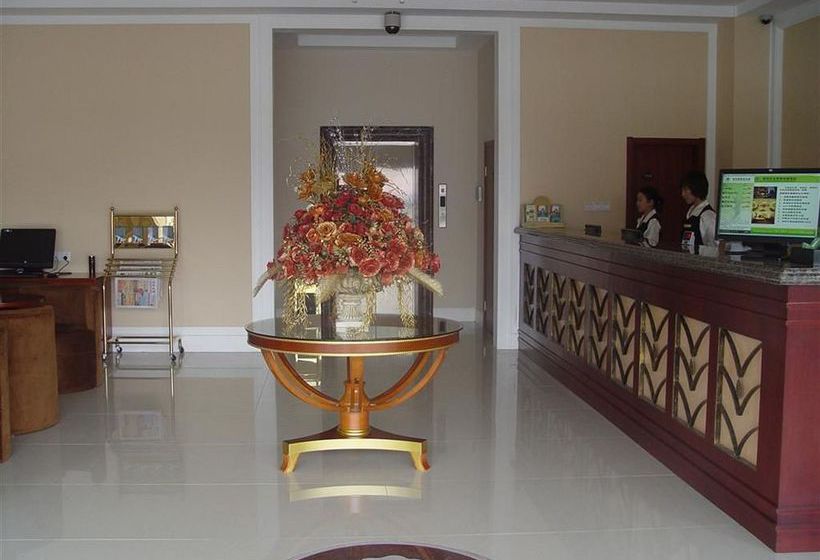 Located in Nantong (Hai'an), GreenTree Inn Nan Tong Haian Bus Station Express Hotel is within the region of Shuihui Garden and Dinghui Temple. Make use of convenient amenities such as complimentary wireless Internet access, a television in the lobby, and tour/ticket assistance. Getting to nearby attractions is a breeze with the area shuttle (surcharge). Featured amenities include express check-in, express check-out, and complimentary newspapers in the lobby. Make yourself at home in one of the 54 air-conditioned guestrooms. Complimentary high-speed (wired) Internet access is available to keep you connected. Bathrooms feature shower/tub combinations, complimentary toiletries, and slippers. Conveniences include phones, as well as desks and complimentary newspapers.