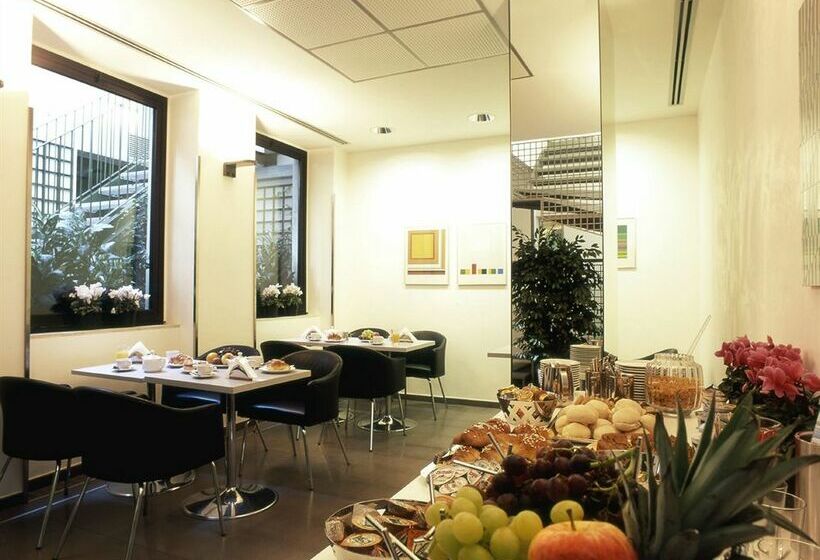 Hotel Florida is in the heart of Milan, walking distance from Grattacielo Pirelli and Pirelli Tower. This family-friendly hotel is within close proximity of Casa-Museo Boschi Di Stefano and Piazzale Loreto. Make use of convenient amenities, which include complimentary wireless Internet access and a television in the lobby. Featured amenities include complimentary newspapers in the lobby, a 24-hour front desk, and multilingual staff. Make yourself at home in one of the 55 air-conditioned rooms featuring minibars. Complimentary wireless Internet access keeps you connected, and satellite programming is available for your entertainment. Private bathrooms with bathtubs or showers feature complimentary toiletries and bidets. Conveniences include desks and blackout drapes/curtains, and housekeeping is provided daily.