Flights to Port of Spain from Chicago 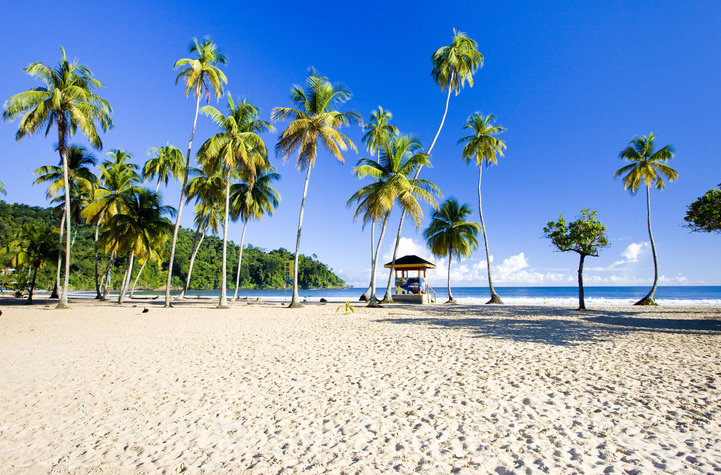 Flights to Port of Spain from Chicago

Chicago and Port of Spain are 4271 kilometres away from each other, with an estimated flight time of 06:06 h (this may vary depending on the weather or air routes)

Airports near Port of Spain

All Port of Spain airports

Top destinations in Trinidad and Tobago